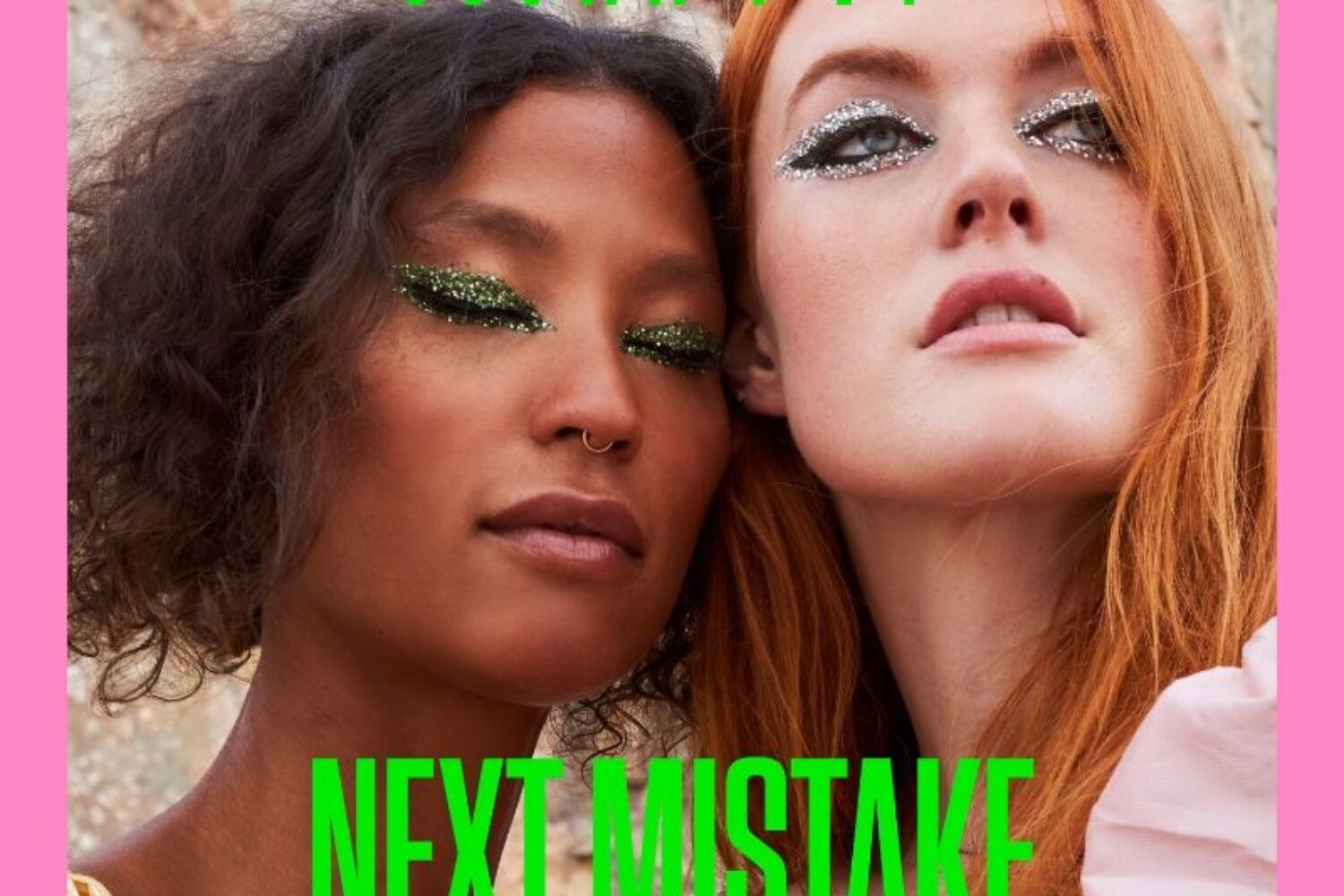 Her legendary single “I Love It” was released back in 2012 and since then the ladies had many very successful singles.

Swedish chart-topping, multi-platinum-selling duo Icona Pop are back with another surefire dance-floor banger and soundtrack to your summer. “Next Mistake” is out everywhere now. Listen to it HERE.

Having recently inked a deal with dance music giants Ultra Records (in partnership with Record Company TEN), “Next Mistake” marks a welcomed return for the girls who sky-rocketed onto the scene back in 2012 with their debut hit “I Love It”. Since then, they have consistently filled the gap in music when it comes to upbeat, carefree, quality dance-pop. Produced by Hudson Mohawke, Nanno Veen and YARO, “Next Mistake is about all those bad choices you made that was worth it, about all those mistakes in your life that make you human.” Icona Pop reveal.

Icona Pop are currently on their WorldPride tour and will be performing at Stockholm Pride on July 30. They will be returning to North American shores this fall with a handful of live dates. For more information and tickets go to: www.iconapop.com

dance pop, girlduo, i love it, icona pop, icons, international music, muve recordings, next mistake, pop music, swedish duo, ultra music, ultra records, uplifting music
We use cookies to ensure that we give you the best experience on our website. If you continue to use this site we will assume that you are happy with it.OkPrivacy policy