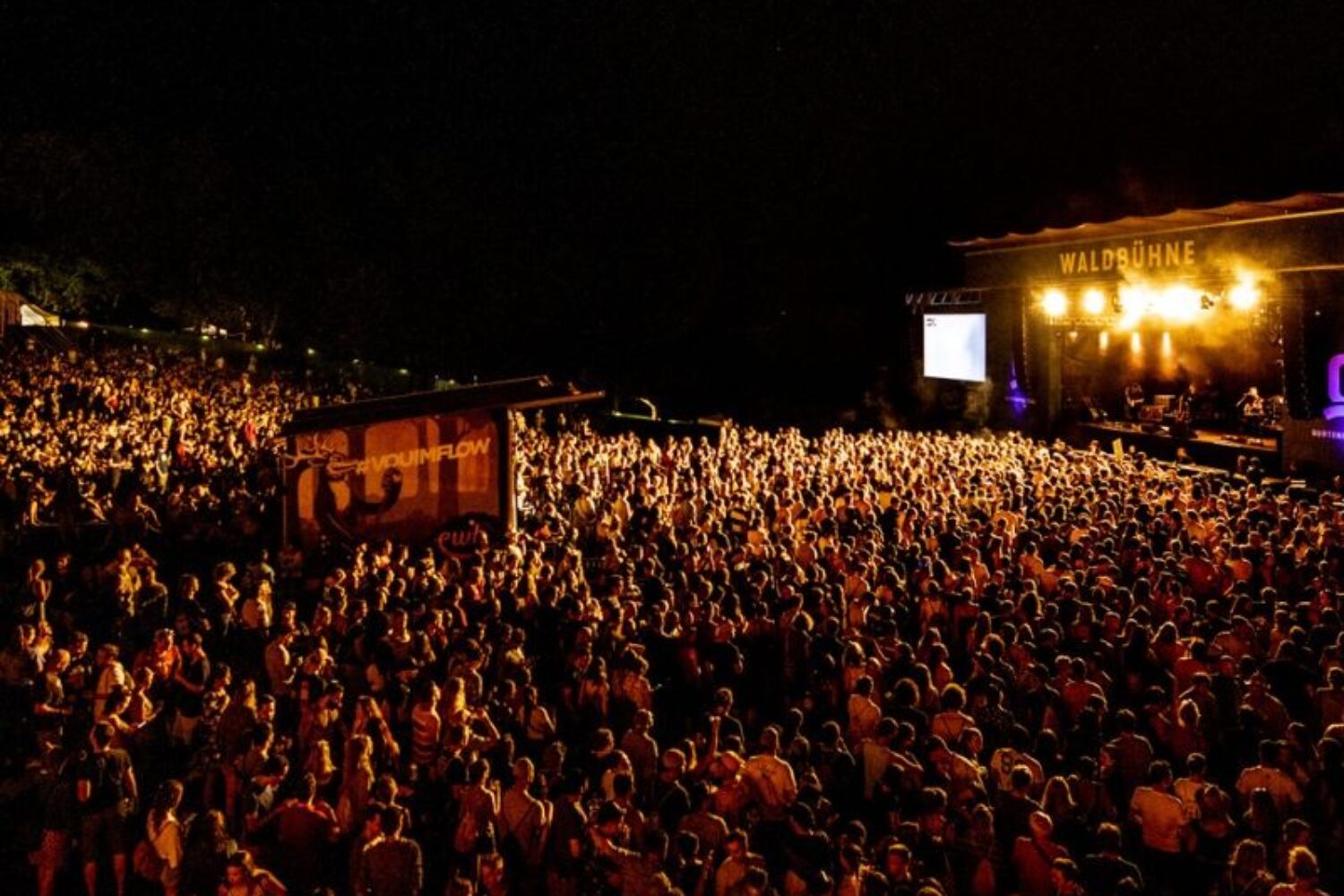 Swiss indie rock band YOKKO is back – and their returned to their hometown Bern.

This year the band had the chance to play on the “Waldbühne” of Gurtenfestival – for the 4th time in 6 years. So this is basically their home.

Playing on this city hill is always very special and exciting for they boys of YOKKO – the festival supported the band since the beginning and gave them the chance to develop and get better year by year.

Now, after winning a Swiss Music Award, having had two albums in the Swiss Charts, they’re back and stronger than ever before. A break of more than one year gave them back all the energy, love and affection for music as they had before. The gig at Gurtenfestival was unique, the crowd was bigger than usual, the lightshow better than usual, the band harder and happier than usual. It was magic. The official videoclip has been filmed during this live performance, watch it here.

alternative, atlantic wave, Bern, gurten2019, gurtenfestival, güsche, indie music, indie rock, japan, live, muve recordings, rock music, swiss music, swiss music award, waldbühne, yokko, yokkolade, zürich
We use cookies to ensure that we give you the best experience on our website. If you continue to use this site we will assume that you are happy with it.OkPrivacy policy